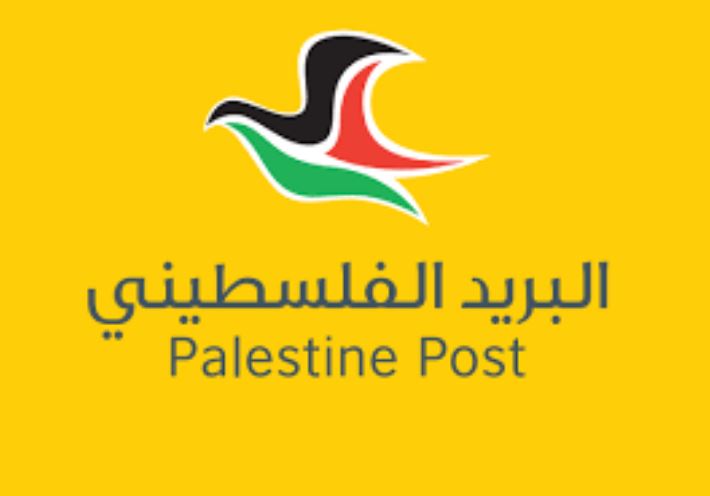 Speaking at the start of the weekly cabinet meeting held in Ramallah, Shtayyeh said that Israel finally allowed the post held in Jordan since 2018 to enter the West Bank.

In 2018, Israel also allowed in about 10 tons of postal parcels held in Jordan for eight years.