Bodies of 9 resistance fighters retrieved from under collapsed tunnel 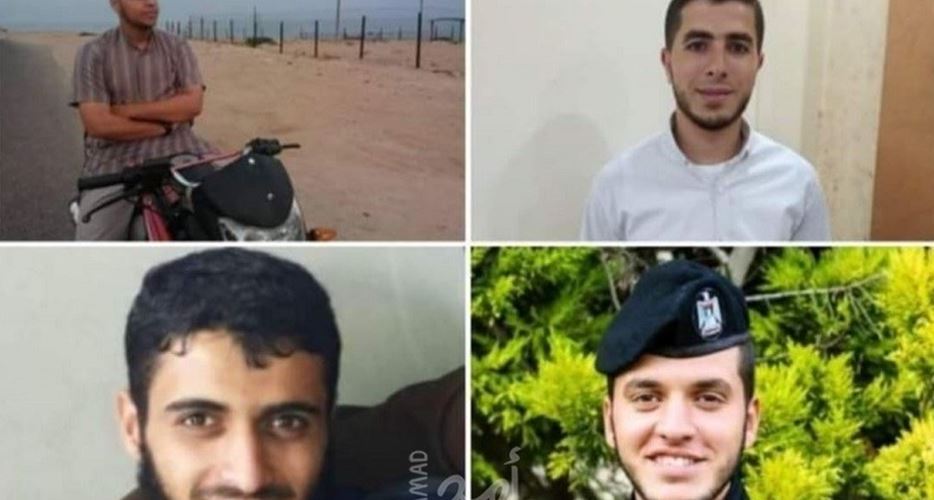 Medical teams recovered on Friday morning the bodies of nine resistance fighters who were killed in a tunnel east of Khan Yunis, in the southern Gaza Strip, 10 days ago.

The Palestinian Ministry of Health reported that the civil defense crews were able to recover the bodies of Palestinians who had been martyred in the Israeli aggression on the Gaza Strip.

On 11/05/2021, Izz al-Din al-Qassam Brigades announced that a site where its members were present had been bombed while they were working to repel the aggression, confirming the presence of martyrs and missing persons.

Medical teams also recovered the body of the three-year-old child Maryam al-Talbani, from under the rubble of the al-Tilbani building in Tal al-Hawa neighborhood.

The teams are still searching for more bodies under the rubble after the announcement of the cessation of the occupation’s aggression which hindered the recovery of the bodies of the martyrs throughout the period of the aggression.

The ministry announced that the death toll from Israel’s aggression against the embattled Gaza Strip has risen to 243, including 66 children, 39 women and 17 elderly, and 1910 others were injured, including hundreds of children and women.