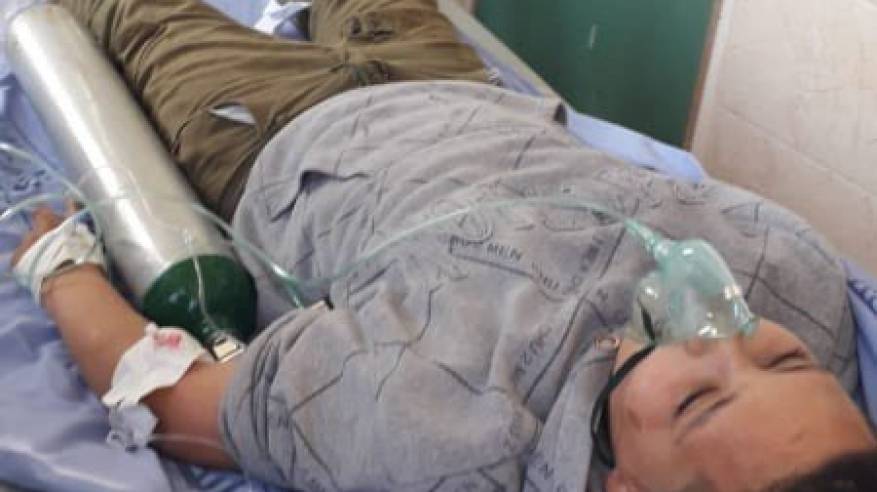 Palestinian child Amir Yousef, 16, on Friday underwent a surgery in a hospital in the West Bank district of Tulkarem in which doctors were forced to remove his spleen one day after he was brutally assaulted by Israeli soldiers.

According to local sources, Israeli soldiers on Thursday morning opened fire at a group of Palestinian workmen near a checkpoint in Fir’oun village, Tulkarem, and as people were fleeing in panic, Amir fell to the ground.

Amir was captured by Israeli soldiers and brutally beaten. His shoulder was dislocated and he suffered internal bleeding that eventually led to the spleen removal.

Amir currently stays at the intensive care unit of Thabet Thabet Hospital in Tulkarem, and doctors are concerned about his health condition.