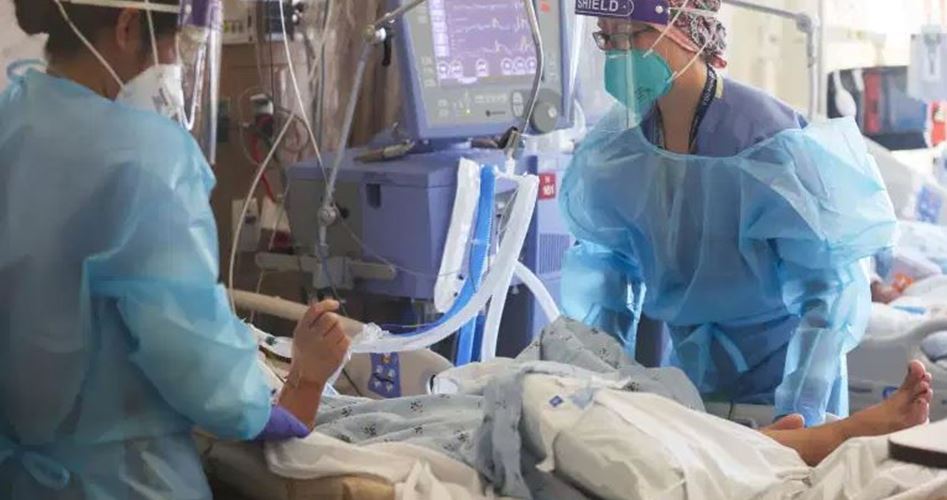 Mai Al-Kailah, the Palestinian Minister of Health, announced on Wednesday that one death, 154 new cases of the coronavirus and 140 recoveries were recorded after conducting 2,965 examinations during the past 24 hours.

She said that the new infections were distributed as follows: the outskirts of Jerusalem 1, Tulkarem 3, Jenin 3, Ramallah and Al-Bireh 4, Nablus 1, and the Gaza Strip 140.

The new cases of recovery were recorded according to the following: Jenin 2, al-Khalil 4, Jericho and Al-Aghwar 1, and the Gaza Strip 133, the minister added.

Kailah said that the recovery rate of the coronavirus reached 98.2 percent while the rate of active infections reached 0.7 percent and the death rate was 1.1% of all infections.

She pointed out that there are 8 critically ill patients who have been admitted to intensive care units including 2 who have been placed on ventilators.