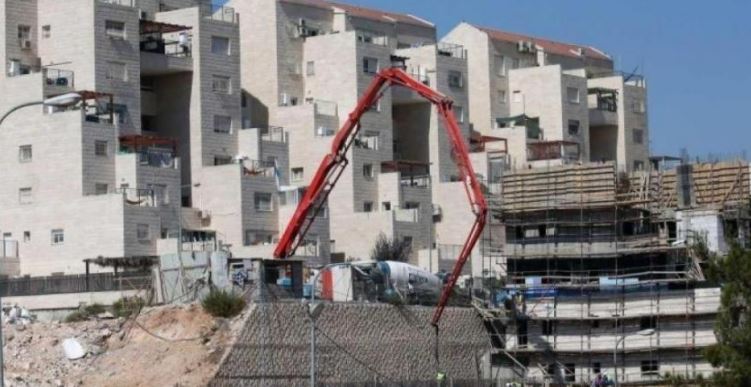 The governments of France, Germany, Italy, Spain, and the United Kingdom have called on Israel to reverse its decision to advance the construction of 540 settlement units in the Har Homa E area of the occupied West Bank.

"We urge the Government of Israel to reverse its decision to advance the construction of 540 settlement units in the Har Homa E area of the occupied West Bank and to cease its policy of settlement expansion across the Occupied Palestinian Territories," said the five governments in a joint statement.

"Settlements are illegal under international law, and threaten prospects for a peaceful resolution to the Israeli-Palestinian conflict," the statement underlined.

“This move, alongside settlement advancement in Givat HaMatos and continued evictions in East Jerusalem, including in Sheikh Jarrah, also undermines efforts to rebuild trust between the parties, following the positive resumption of Israeli-Palestinian cooperation.”

"We call on both sides to refrain from any unilateral action and resume a credible and meaningful dialogue, to advance efforts for the two-state solution and an end to the conflict," the statement stressed.