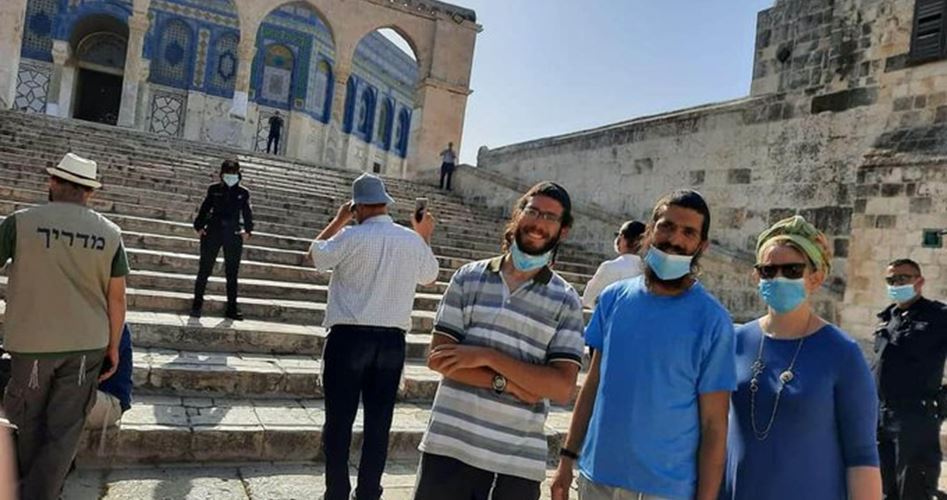 The Islamic Endowments Department in occupied Jerusalem stated in a statement that the occupation police closed the Magharaba Gate after 89 settlers including Glick and 35 Jewish students stormed Al-Aqsa Mosque.

It explained that the settlers carried out provocative tours in the courtyards of Al-Aqsa Mosque, and received explanations about the alleged temple, and some of them tried to perform Talmudic rituals at its courtyards.

Israeli police stormed Al-Aqsa Mosque earlier on Sunday and set up loudspeakers in different parts of the holy Islamic site.