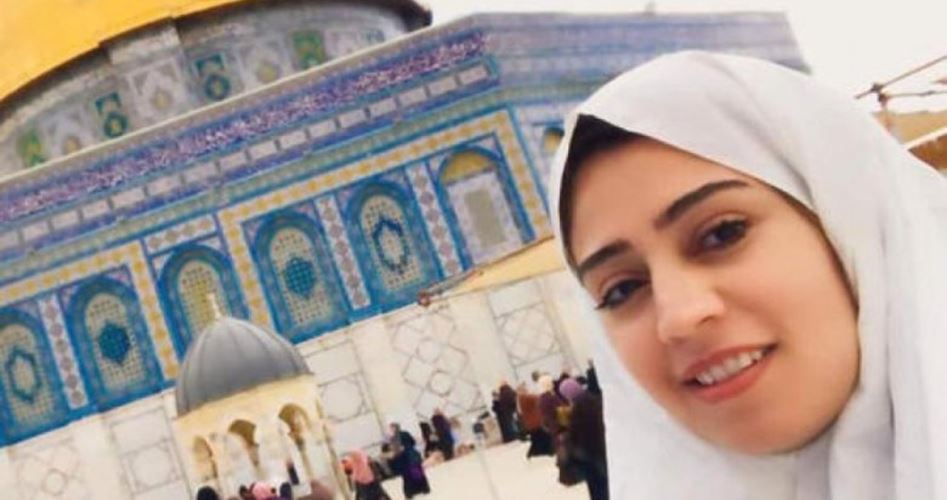 The family of Jordanian prisoner Hiba al-Labadi has said that her health has seriously deteriorated following 24 days of hunger strike in protest at her arbitrary detention.

Hatem al-Labadi, the brother of Hiba, told Quds Press that his sister suffers from several health problems because of her hunger strike and has been taking only water for weeks, warning that her health gets worse every day.

Labadi expressed his family’s concern over Hiba’s life as the Israeli side seemingly does not want to respond to Jordanian official calls for her immediate release.

He noted that a special session would be held in camera between Israeli court and intelligence officials on Thursday to decide whether to end the administrative detention of Hiba or releasing her.

Hiba al-Labadi, a Palestinian with Jordanian citizenship, was arrested at the Allenby Bridge - King Hussein - crossing in August while travelling with her mother and aunt from Jordan to the West Bank for a cousin's wedding.

She started an open-ended hunger strike on September 26 in protest at her detention administratively, with no indictment or trial.