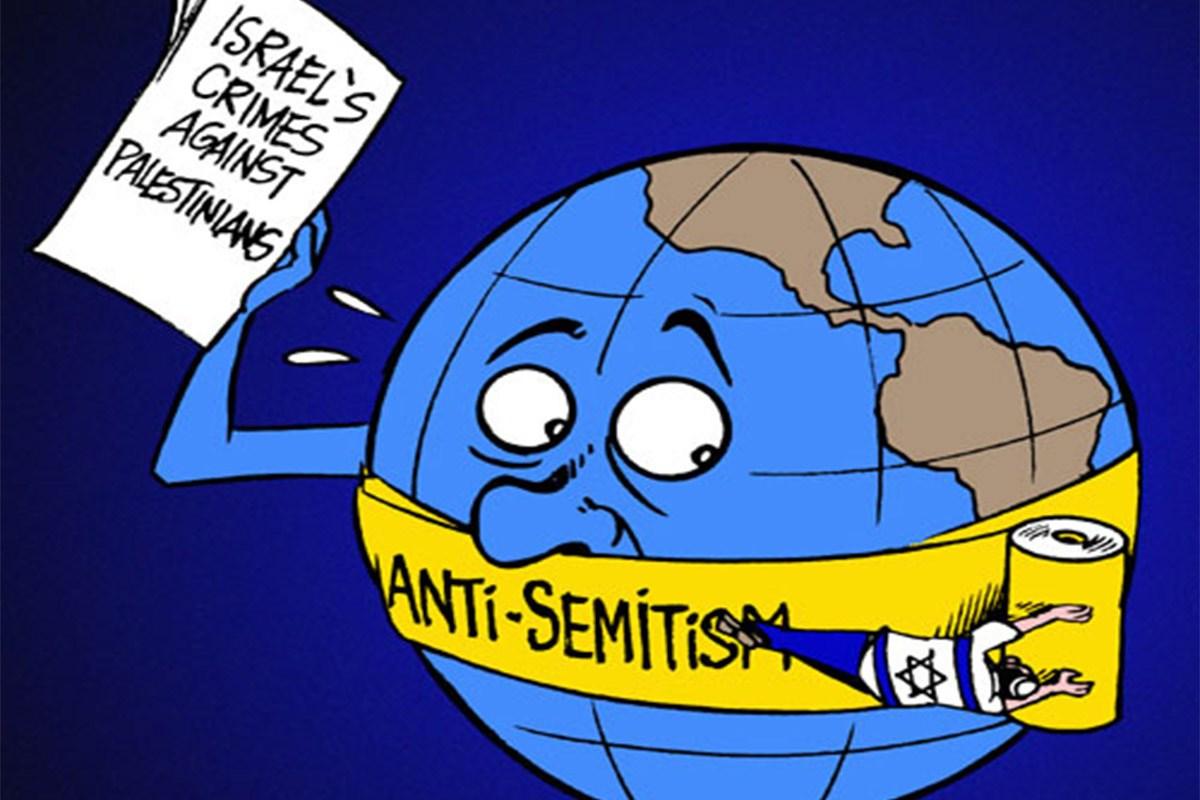 Freedom of expression on Palestine is being suppressed in the name of a controversial definition of anti-Semitism, some two dozen signatories have claimed in a letter published by the Guardian

The letter highlights the recent decision by Tower Hamlets council in London to prevent a fundraising bike ride from using space in one of its parks.

It was subsequently revealed that officials refused to host the charity event for the Big Ride for Palestine because of “fears their criticism of Israel could breach antisemitism guidelines”.

In the letter, the signatories point to the emails published under a freedom of information request, showing that “the council feared that this advocacy for Palestine would violate the International Holocaust Remembrance Alliance’s working definition of antisemitism”.

“This use of the IHRA definition demonstrates the real threat to freedom of expression that it represents, ignoring its protection in our national rights legislation,” the letter states.

“The rights of all British citizens to accurately describe, inform and convey the reality of ongoing Palestinian dispossession, and to call for action to resist these illegalities, belongs in the public space. All public bodies have an obligation to protect and defend these rights, to maintain democracy.”

The letter concludes by describing the local authority’s decision as a dramatic demonstration “that freedom of expression on Palestine in this country is now being suppressed”.

“This is exactly what we and many others have repeatedly warned of. This dangerous silencing now underway must stop,” it concludes.