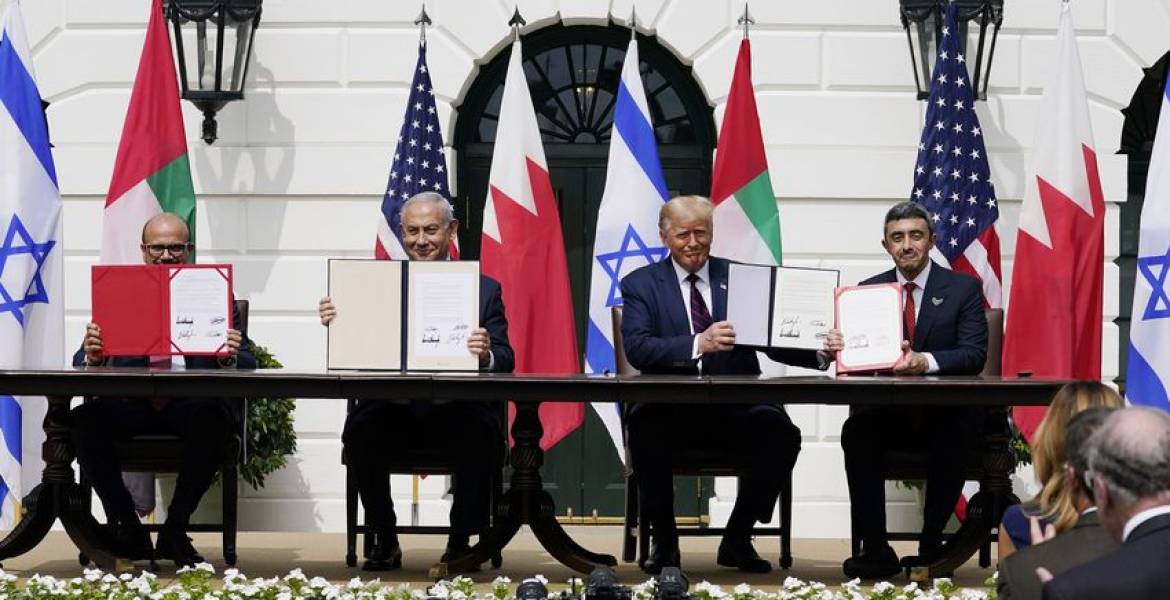 In a press release, al-Qanoa said that “exposing the false justifications of Arab states that signed normalisation agreements with the Israeli occupation foiled attempts by some sides to mislead the Arab public.”

Source: The official website of the Islamic movement Hamas