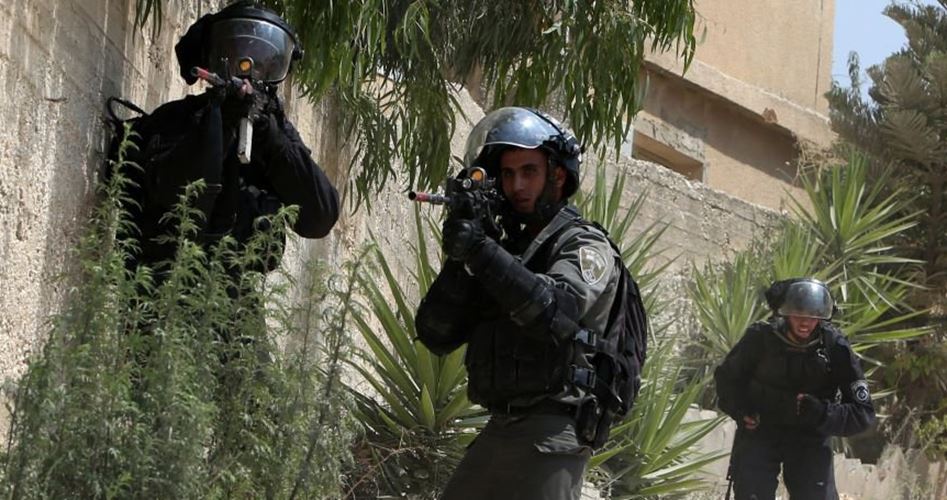 A Palestinian young man was injured on Monday morning after being shot by Israeli occupation forces (IOF) north of Tulkarem City.

Local sources told the PIC reporter that Ahmad Sa'abneh, 23, was shot in the leg at Zeita Gate near the separation wall on his way to work in the 1948 occupied Palestinian territories.

They added that the IOF prevented the medical crews from approaching the injured man and left him to bleed for about half an hour before they allowed the ambulance to transfer him to the hospital.