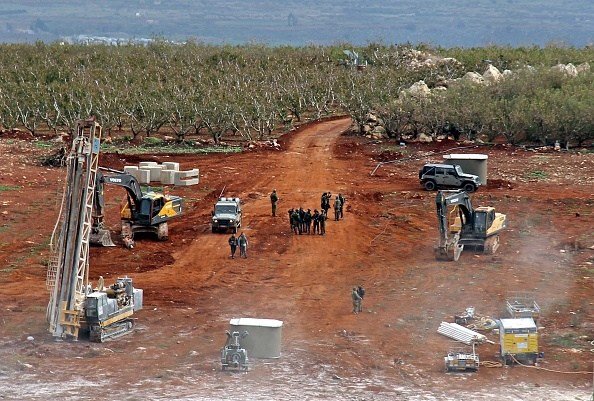 The Israeli military has carried out a major practice drill simulating a war against Lebanon’s Hezbollah and Palestine’s Hamas movements involving thousands of troops.

The Jerusalem Post reported that the 215 Artillery Division took part in a week-long tactical drill which took place in the occupied Jordan Valley last Sunday.

The drill is the largest war simulation on this scale – “[it’s] something that has never happened before,” 402nd Battalion Commander Lt.-Col. Udi Amir told The Jerusalem Post.

Last week Jordan carried out its own military training exercises for a future armed conflict with Israel, following strained relations with its neighbour due to Israeli Prime Minister Benjamin Netanyahu’s declaration of his intention to annex the Jordan Valley and the northern basin of the Dead Sea to Israel.

The Israeli defence establishment believes that any outbreak of fighting in the northern border with Lebanon will not be confined to just one war and are concerned Hamas may enter the hypothesised conflict.

The Jerusalem Post further quoted Amir stressing the importance in distinguishing between Hezbollah and Hamas, with the former arguably a “quasi-army” due to their size and arsenal, requiring the Israeli army to “react faster and stronger”.

Earlier today it was reported that an Israeli tank flipped over during a military drill along the Lebanese border. According to the news site Hamodia, the tank was damaged without any reported injuries and was travelling “in heavy fog, along a mountainous ridge. An investigation has been opened into the specific circumstances of the incident.”