Israel arrested over 30,000 Palestinians in West Bank, Jerusalem since 2015 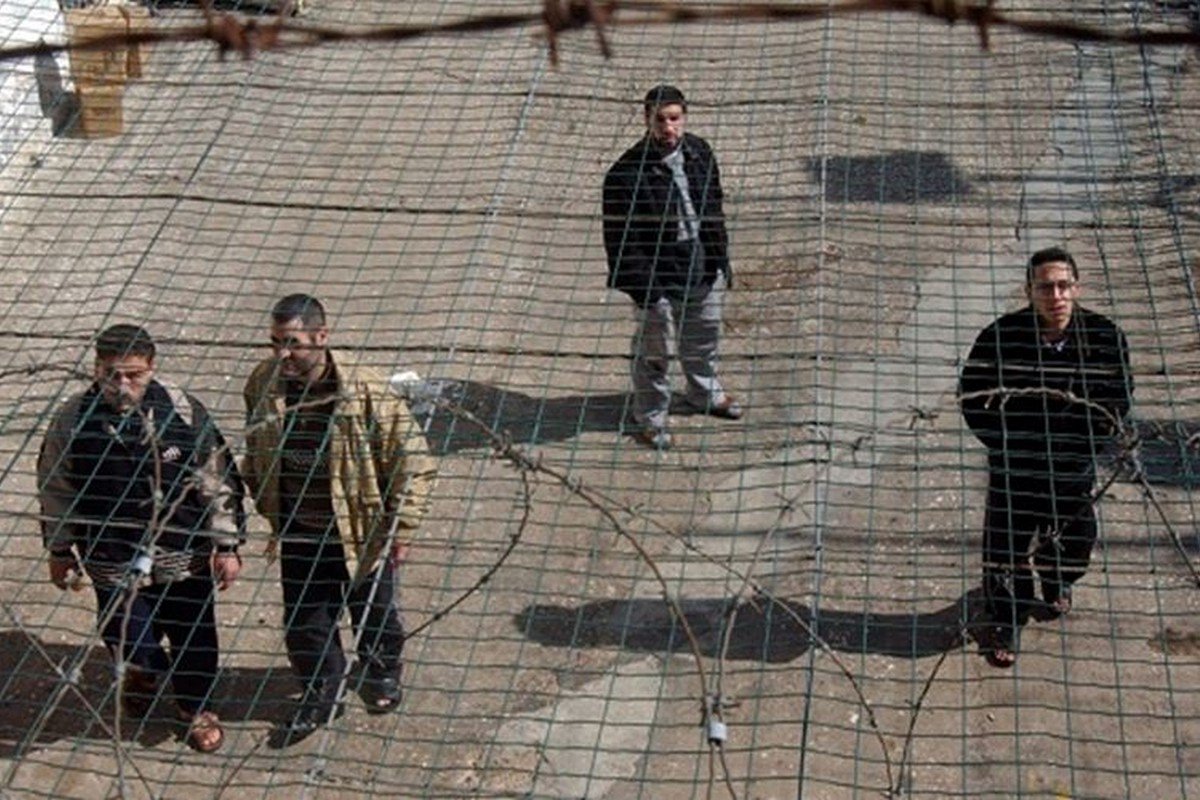 Israeli occupation forces arrested more than 30,000 Palestinians in the occupied West Bank and Jerusalem since 2015, including 496 in January, Arab48 reported yesterday.

Among those arrested last month were 67 children and 16 women.

The rate of detentions has increased sharply since 2015, reports have revealed.

While 16 prisoners have died in Israeli jails, some as a result of torture during interrogation and others due to medical negligence.

Since 2015, news laws have been put in place which support the ill treatment of Palestinian prisoners and state terror against them, Palestinian researcher Abdul-Naser Ferwanah explained.

He said that these laws permitted the detention of children and approved heavy sentences against them.