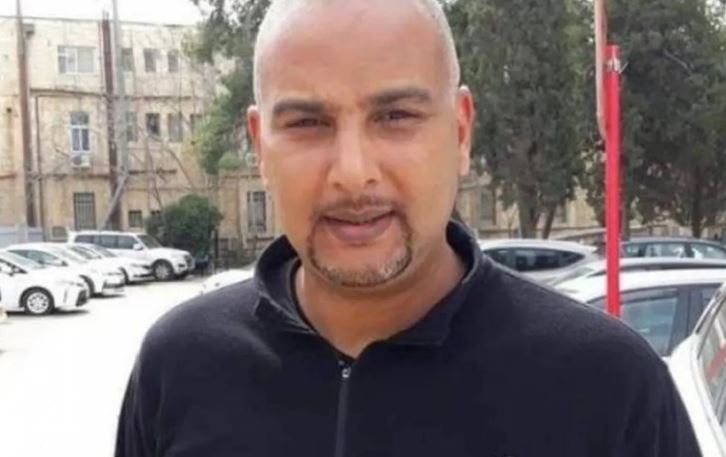 Israeli authorities today arrested a Palestinian man on the day of his release from prison, according to a report by WAFA news agency.

Odeh was arrested in March 2002, and sentenced to 18 years “for resisting the Israeli occupation”.

According to the news agency, citing local sources, Odeh “was supposed to be released today but as he was getting ready to leave the Naqab prison in the south of Israel, he was re-detained.”

WAFA added that Odeh was set to get married immediately upon his release from prison, “but it seems the Israeli authorities wanted to sabotage his wedding and his family’s celebration of his release by keeping him in prison on his wedding day.”

In a later update, WAFA added that Israeli authorities released Odeh “on condition he does not enter Jerusalem until the end of this month and not to take part in any activity or demonstration”.

It is common practice for Israeli occupation authorities to arrest prisoners on the day of their release, despite the fact that there is no genuine investigative reason, in order to inflict a further humiliation on the prisoner and their loved ones.