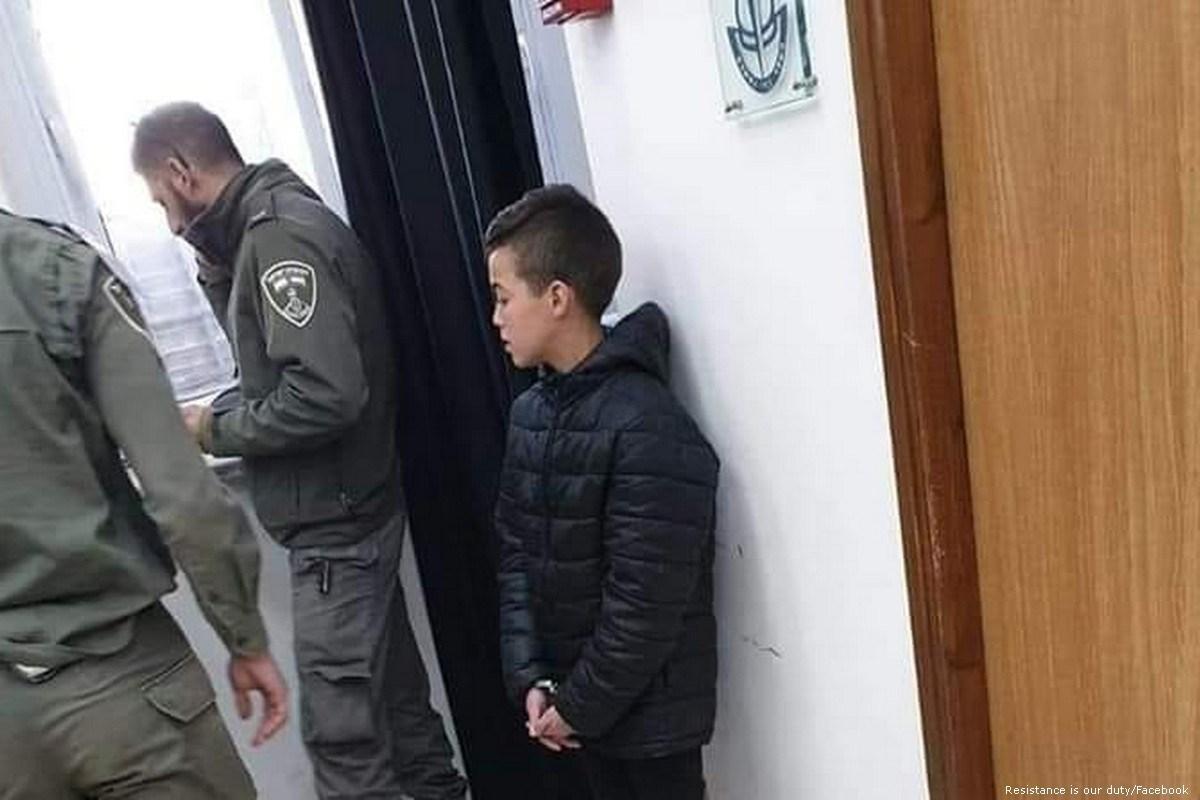 The Israeli occupation’s court in Ofer Prison has ordered Palestinian children to pay fines worth $100,000 since the start of this year, Palestinian Prisoners’ Centre for Studies reported yesterday.

The centre said in a statement that most of the Palestinian children detained by Israel are fined in addition to spending time in prisons.

Head of the Centre Riyad Al-Ashqar added that “this is an arbitrary Israeli policy practiced against Palestinian children and their families.”

Al-Ashqar described the fines imposed by the Israeli courts on Palestinian children as a form of “theft” aimed at “blackmailing” them in order to prevent their participation in the anti-occupation activities.

He noted that the children are fined following minor offenses such as throwing stones or being held near military checkpoints of illegal Jewish only settlements in the occupied West Bank.