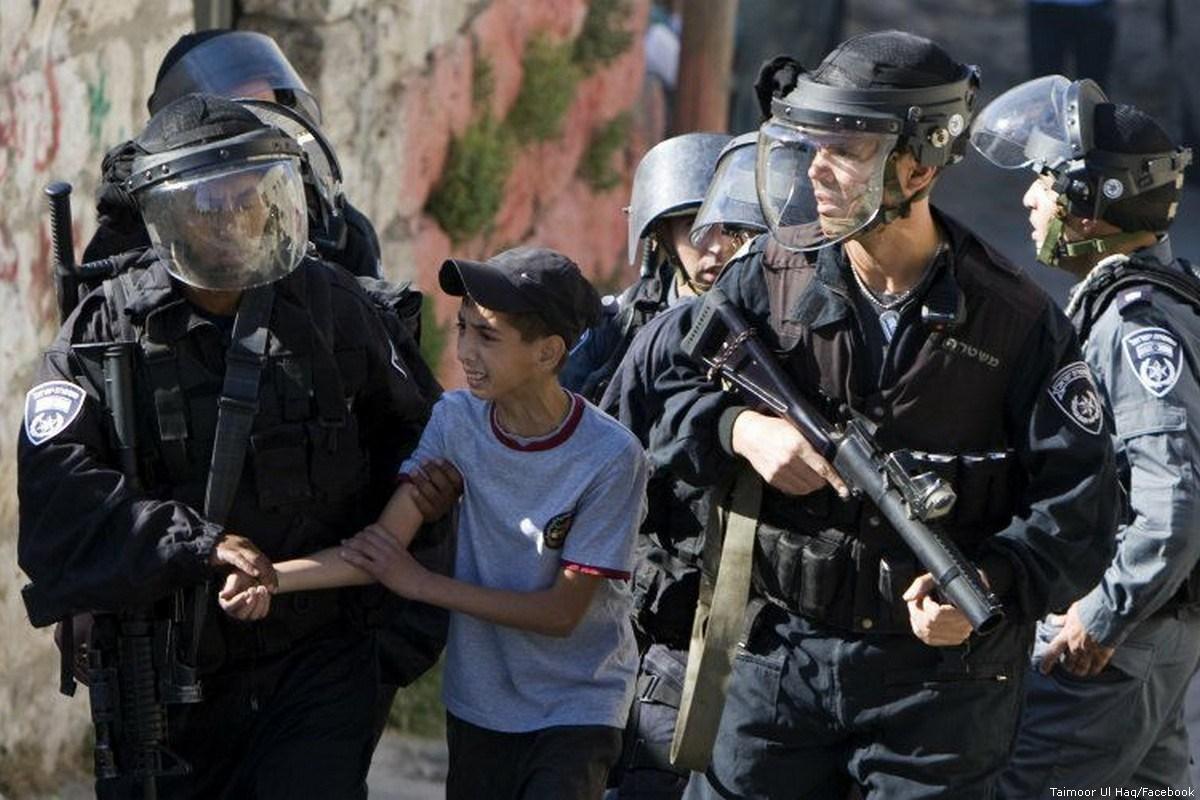 Israeli non-profit “HaMoked: Center for the Defence of the Individual” filed the petition to the Supreme Court, arguing against Israeli procedures which subject those Palestinian minors classified as “security prisoners” to the same restrictions as adult prisoners. This includes refusing them permission to call their parents while in detention, which HaMoked argues can cause severe psychological damage to the children.

However, the Supreme Court on Monday dismissed the petition, claiming the case should have first been brought to a lower court on behalf of one or more specific prisoners.

However, as  972 Magazine reported yesterday, “in its petition, HaMoked decided to redact the names of the Palestinian minors whose testimonies it included, choosing not to bring the case in the name of a specific Palestinian minor.”

972 added that “Monday’s hearing lasted all but five minutes, during which HaMoked attorney Nadia Dakah barely got through her opening remarks before Justice Noam Solberg cut her off, demanding to know why the High Court should rule on a petition that does not include the names of any of the Palestinian minors in question”.

Though Dakah reportedly explained “the near-impossibility of convincing a terrified minor to sign on to such a petition”, the court continued to refuse the petition.

Justice Solberg also claimed that “work is been done” to lessen the restrictions on child prisoners, seemingly referring to “a thus-far unimplemented pilot program by the Israel Prison Service [IPS] to allow Palestinian minors in one out of four facilities in which they are held, to call their parents on the phone”.

Israel’s treatment of child prisoners has long been criticised by human rights organisations. HaMoked argues that the IPS’ handling of Palestinian minors is “contrary to the language and spirit of Israeli law relating to minors in custody […] and contravenes international law, primarily the Convention on the Rights of the Child [UNCRC], to which Israel is signatory”.

The UNCRC states that “children should be arrested, detained or imprisoned only as a last resort and for the shortest time possible. They must be treated with respect and care, and be able to keep in contact with their family.”

However, as Israeli human rights organisation B’Tselem notes, “at the end of April 2019 205 Palestinian minors were held in Israeli prisons as security detainees and prisoners, including 2 administrative detainees”. Of these 205, 30 were under the age of 16 and one was under 14.

Israel’s policy of administrative detention allows prisoners to be held indefinitely without charge or access to a fair trial, with 479 adult Palestinian prisoners being detained under this policy as of the end of April.

Defence for Children International adds that “each year approximately 500-700 Palestinian children, some as young as 12 years [old], are detained and prosecuted in the Israeli military court system”. With a self-reported conviction rate of 99.74 per cent, these military courts have been criticised for developing a “façade of propriety [which] masks one of the most injurious apparatuses of the [Israeli] occupation”.