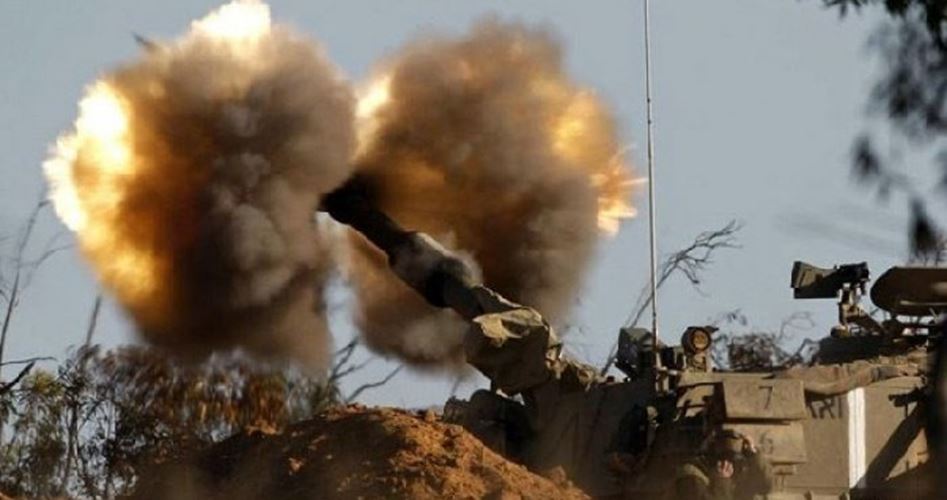 Israeli warplanes and tanks at dawn Tuesday bombed different areas in Rafah and Khan Yunis in the southern area of the Gaza Strip.

No injuries were reported in the attacks, but the buildings neighboring the bombed targets suffered partial damages.

The Israeli occupation army issued a statement saying that the attacks came in response to fire balloons launched from the Gaza Strip towards adjacent Israeli settlements.

The Israeli military has been bombing the Gaza Strip on a daily basis since 10 August, making matters worse in the besieged enclave amid exacerbation in the coronavirus and electricity crises.