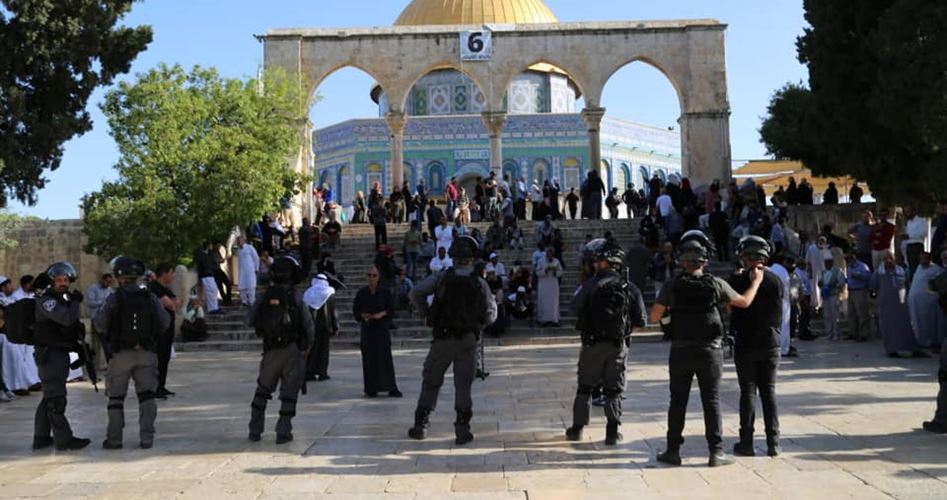 The Israeli police also arrested a Palestinian worshiper during his presence in the site.

Meanwhile, dozens of Jewish settlers broke into al-Aqsa Mosque under heavy police presence and carried out provocative torus and rituals inside the compound.