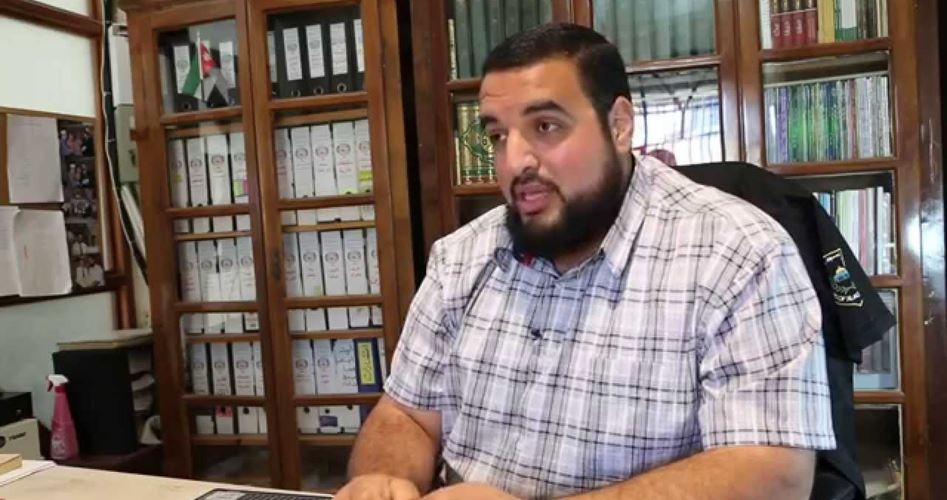 According to Amr’s family, police forces broke into and ransacked his house in al-Thawri neighborhood in east Jerusalem.

The police also confiscated computers, cellphones, papers and books from Amr’s house before detaining him.

The Israeli occupation police recently escalated its persecution campaign against Islamic Awqaf officials and employees as well as Jerusalemite citizens who active in defending the Aqsa Mosque.