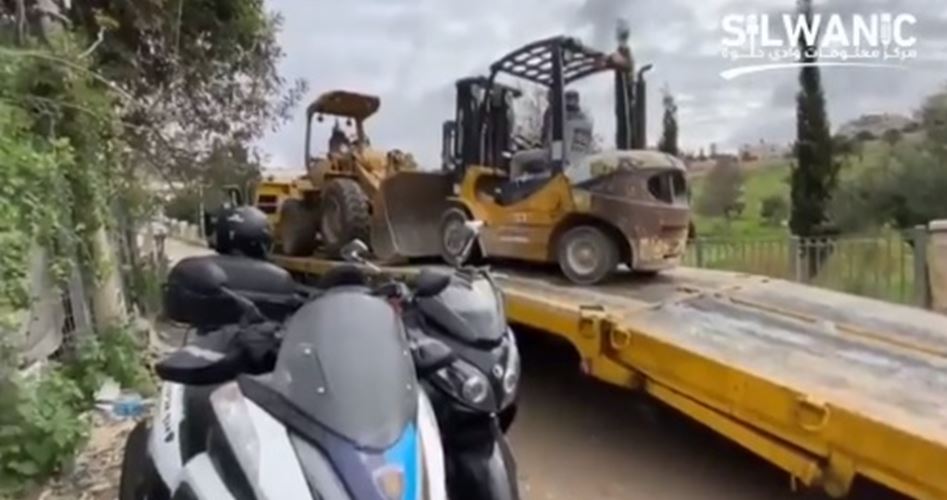 According to local sources, police forces stormed a brick factory in Wadi al-Joz neighborhood and seized heavy-duty vehicles, including bulldozers, from it.

At the end of last year, the Israeli planning and construction committee approved a plan to Judaize Wadi al-Joz in Jerusalem.

According to this plan, over 200 Palestinian industrial facilities in the area will be demolished to build 900 hotel rooms and other projects for Jewish settlers.