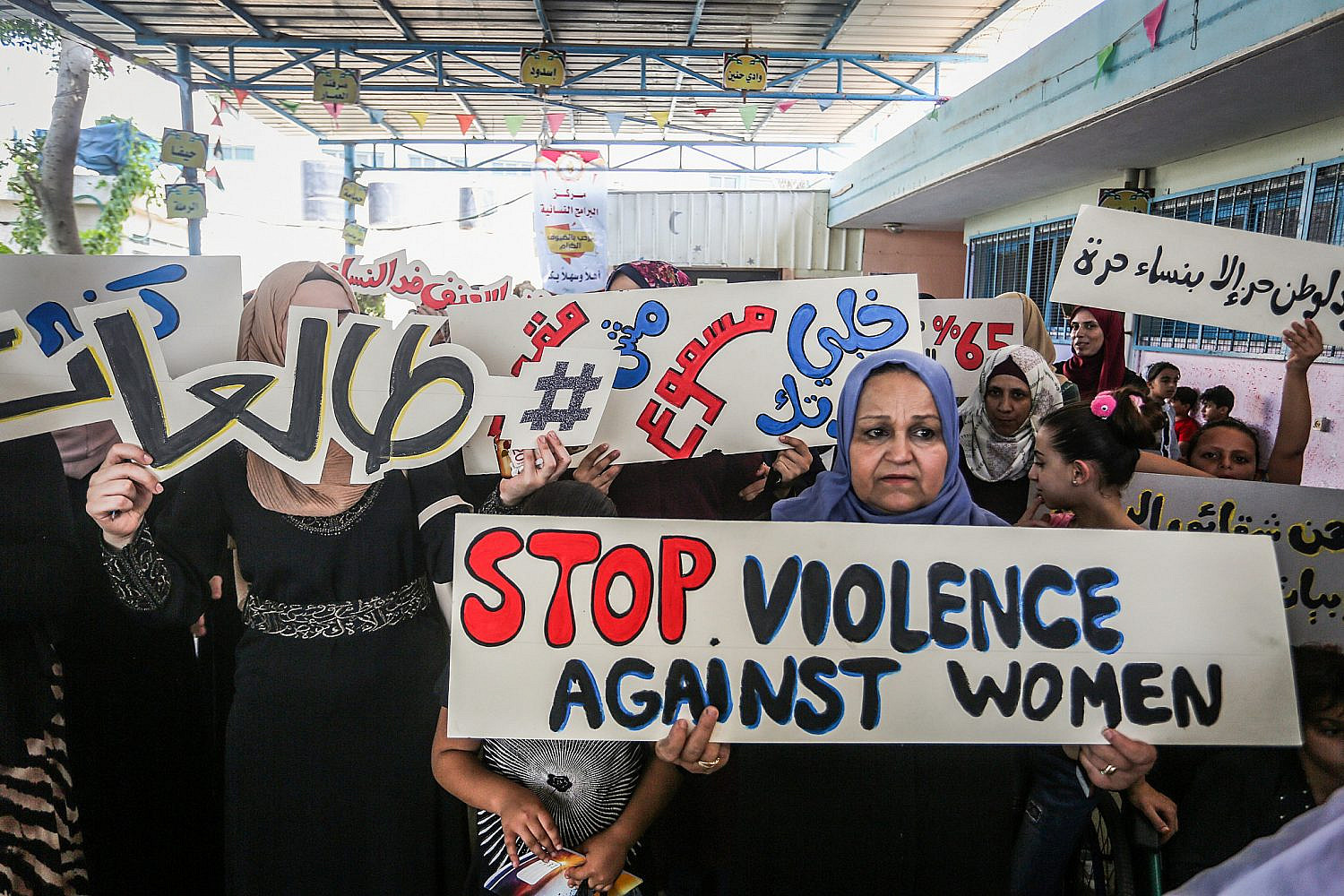 The murder today of a pregnant woman and mother of two in the north of the West Bank has raised the concern of Palestinian rights organizations.

Palestinian police spokesman Loai Irzeiqat said that the body of a 24-year-old woman was found in her house in the town of Nabi Elias in the north of the West Bank.

He said the body was sent for forensics and that police were investigating the incident.

The Palestinian Ministry of Social Affairs has condemned what it described as the “heinous murder” of the woman said to be pregnant and a mother of two children, accusing her husband of killing her.

Unconfirmed reports said the husband, who apparently was drunk and uses drugs, was detained by the police.

The Ministry said it will do what it can to prevent violence against women in Palestinian society.

The Palestinian Network of NGOs has also expressed concern for the murder of the young woman, calling for immediate action by all parties to enact clear measures to protect the Palestinian women.