Netanyahu warns Israel will step up attacks on Gaza 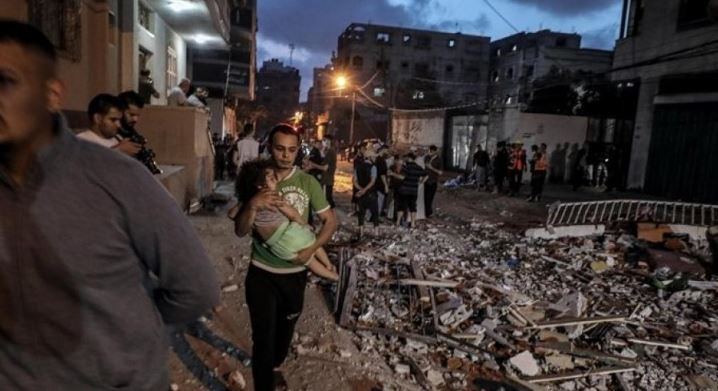 His remarks came after a meeting of the Israeli security cabinet held to discuss the ongoing situation.

“At the conclusion of a situational assessment, it was decided that both the might of the attacks and the frequency of the attacks will be increased,” Netanyahu said in video statement.