Palestinian prisoners need our attention before they die 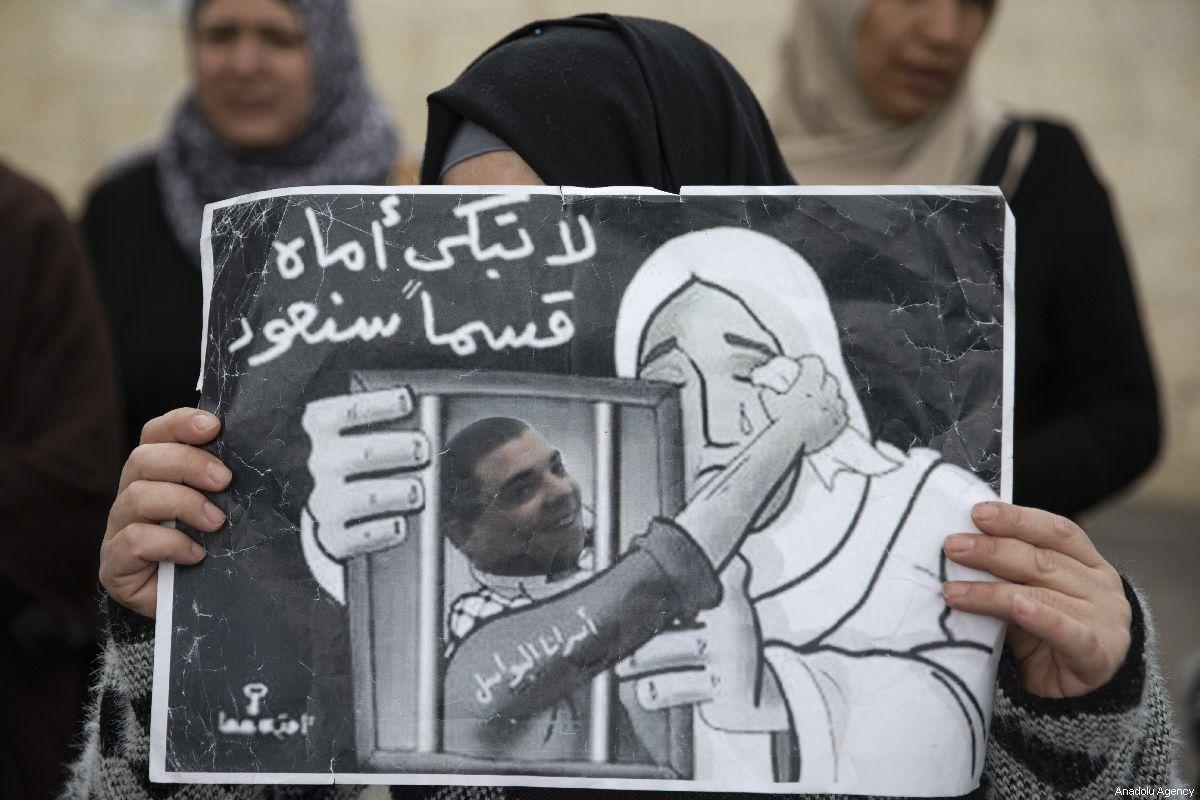 Since 1967, 220 Palestinian prisoners have died in Israeli prisons. The latest victim is Nasser Taqatqa, detained in June from his home in Beit Fajjar, accused of purportedly having ties to Hamas. Taqatqa, age 31, was interrogated by Shin Bet, tortured and placed in solitary confinement. On Tuesday he was found dead, prompting another wave of anger among Palestinians and much needed focus on the plight of Palestinian prisoners in Israeli jails

Israel has claimed Taqatqa died as a result of a stroke. Meanwhile the Palestinian Prisoners’ Society declared that autopsy results revealed extreme torture and abuse, leading to Taqatqa’s death.

The Palestinian Foreign Ministry issued a statement saying: “The martyrdom of Taqatqa in the interrogation cells demand an immediate action by the International Criminal Court and the opening of an official investigation into the crimes of the occupying power in order to pursue and prosecute Israeli war criminals.”

Needless to say, this statement fell on deaf ears. No call for justice has emanated from the international community. If the UN fails to take up the call of Palestinian prisoners while they are still alive, a tortured and dead prisoner will present no significance to the organisation.

Likewise, the Palestinian Authority’s continuous exploitation of Palestinian prisoners does not help to further its cause. On the contrary, it has facilitated the transfer of many Palestinians to Israeli jails, while the PA security services act like Israel’s extension in the occupied West Bank. The PA has no foundation whatsoever to speak about the rights of Palestinian prisoners. It is only a step ahead of the international community in terms of speaking out, due to perfunctory obligation which the UN can conveniently sidestep.

Meanwhile, the growing rift between the PA and the Palestinian people will continue to displace attention away from the Palestinian prisoners’ plight. Political authority is the determining factor which singles out the people as perpetual victims without protection from their leaders which is, of course, a favourable scenario for Israel.

Away from the cloistered arena of human rights jargon, there has yet to be a single instance where such rights can claim a single, irreversible victory. The media reports reactions – prisoners banging on doors and refusing meals at the news of a Palestinian prisoner’s death – but what do such reports tell us about the prisoners in Israeli jails? Nothing. The collective efforts at stifling their voices, even to the point of murder through torture and medical negligence, is provoking an oblivion which is tantamount to a loss of identity, at least when it comes to perception from the outside. With the exception of Palestinians in close proximity with Israeli forces, who spares a thought for Palestinian prisoners before they are turned into temporary headlines by Israel’s colonial violence?