Serbia to buy substantial number of weapons from Israel 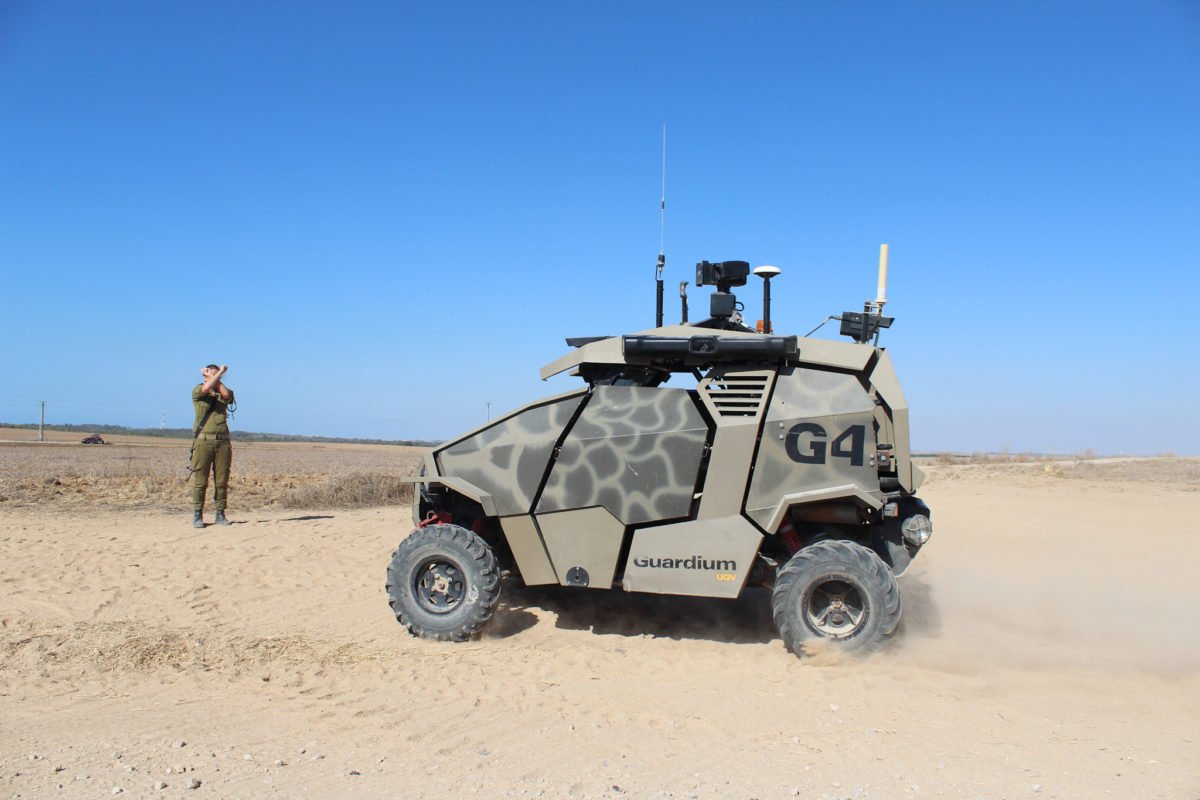 Serbia’s President Alexander Vucic announced his plans to buy weapons from Israel and open an “official state office” in Jerusalem during AIPAC’s annual conference in Washington at the weekend. Vucic added that a diplomatic office would follow, bearing Serbia’s national flag.

According to an interview in the Jerusalem Post, Vucic said that the arms purchase from Israel will “not be a small delivery”.

In response to questions about the pro-Palestine Boycott, Divestment, Sanctions (BDS) campaign in Western Europe, Vucic claimed that it is non-existent in Serbia. His country, he insisted, is “not a fertile ground for anti-Semitic [sic] messages.”

Welcoming the Trump “peace plan”, Vucic claimed that it is up to the Palestinians and Israelis to reach agreement on border disputes. Nevertheless, “We will always to do our best to align our interests with Israel.”

Since taking office in 2012, Vucic has had a close relationship with Israel. His official visit to the occupation state in 2014 was the first by a Serbian Prime Minister.