Statement on anniversary of Second Intifada 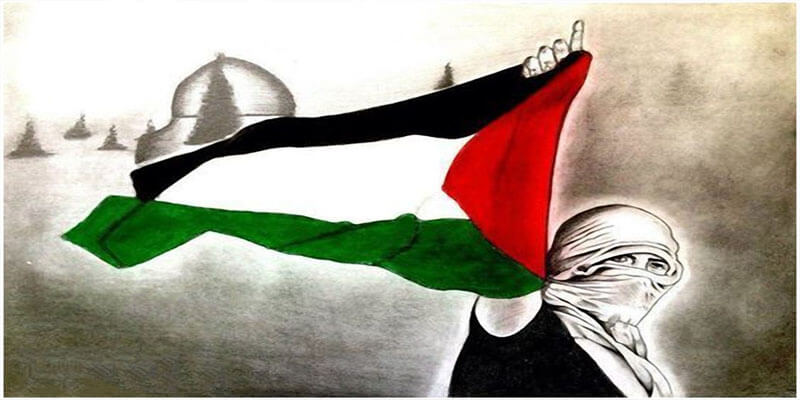 Before the outbreak of the Second Intifada, the Israeli occupation had never thought of withdrawing from any occupied part of Palestine.

The al-Aqsa Mosque has been a red line for a long while as the Israeli occupation caved in to the popular and armed resistance in Gaza. A number of acts of resistance in the West Bank has led to a complete Israeli withdrawal from illegal settlements as life had become a nightmare for Israeli settlers

The Israeli occupation dared to escalate its aggression against al-Aqsa Mosque among other Palestinian holy sites only after the option of resistance was undermined and restricted.

As we mark this anniversary, we are full of hope that the Palestinian people would unite behind one goal.

Hamas has spared no effort to unify the Palestinian people, especially amid the dangers posed to the Palestinian cause, including a wave of Arab normalisation with the Israeli occupation, a US support to implement the so-called “deal of the century”, and the recognition of Jerusalem as the Israeli occupation’s capital by some countries, as well as Israeli annexation plans among others.

On the anniversary of the Second Intifada and in light of the serious Israeli aggression, Hamas states the following:

First: We salute all martyrs who have fallen during the Second Intifada for sacrificing their lives to face off the Israeli occupation and its plots.

Fifth: Hamas stresses the need for joint work and comprehensive national dialogue to restructure the Palestinian House, resist the Israeli occupation; facing off the Israeli plots is a strategic and supreme option that we will never backtrack on and for which we will spare no effort.

Source: The official website of the Islamic movement Hamas