The political isolation of Palestinian prisoners 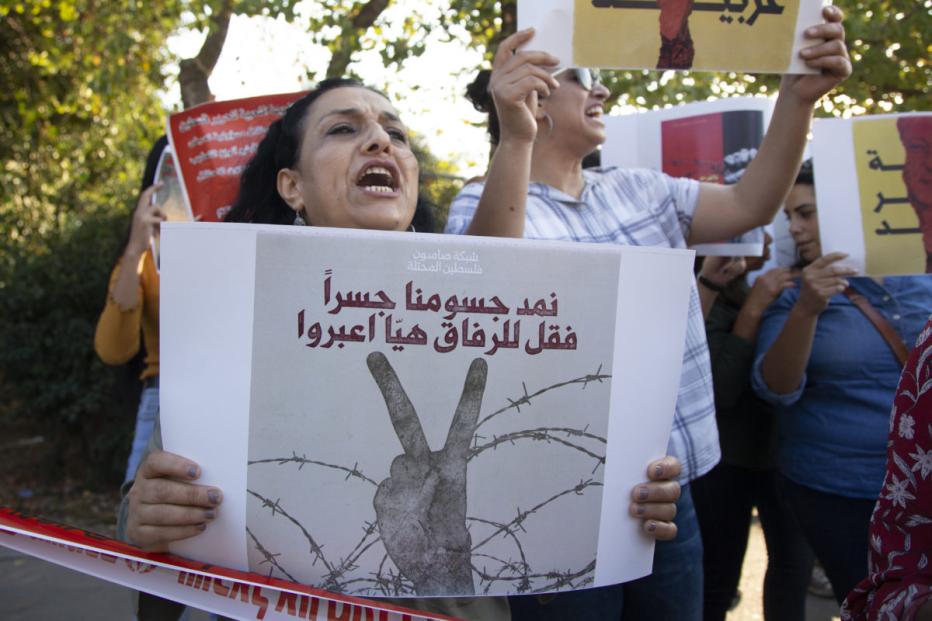 Before the Palestinian anti-colonial struggle became fragmented by concessions to Israel and the international community, Palestinian prisoners were considered an integral component of the struggle for liberation. After the Oslo Accords, Israel retained the upper hand in detaining and imprisoning Palestinians, aided by the Palestinian Authority’s security coordination with the occupation authorities.

Apart from a brief statement requesting the International Committee of the Red Cross (ICRC) to allow a medical team to visit tortured Palestinian prisoner Samer Arabeed, the PA has largely kept quiet about the unfolding scandal of his situation, despite protests by Palestinian citizens.

Samer Arabeed’s case managed to make headlines due to the fact that he was tortured, yet it is not enough to call attention to yet another example of Israel’s abuse of human rights. Palestinian prisoners who are tortured, some of whom have died as a result, are proof of the worst ramifications inflicted upon a segment of Palestinian society that is always shunned politically.

The PA’s commitment to paying stipends for Palestinian prisoners and their families is one form of political exclusion that has become convenient in terms of establishing what constitutes its duty. However, when the prisoners were in the vanguard of the struggle, Palestinian society united behind the same political aims. What the PA has achieved is the dissolution of unity in the Palestinian struggle as well as the glorification of Palestinian prisoners, but only as far as the latter suits its own agenda, of course. In terms of political support, the PA gives nothing, while being careful to differentiate its criticism between prisoners in Israeli jails and those in PA jails when it comes to highlighting human rights violations.