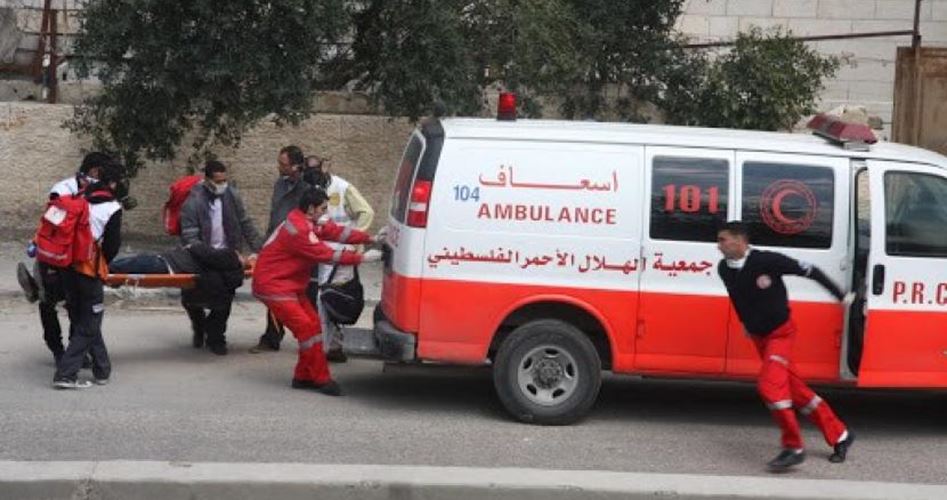 A Palestinian worker was seriously injured at dawn Monday when a Jewish settler driving at high speed ran him over on a road near Huwara town, south of Nablus in the occupied West Bank.

According to local sources, the settler escaped the scene after he rammed the car into the worker as he was en route to his workplace.

Several citizens rushed to the worker to help him before an ambulance came and transferred him to a local hospital.

According to human rights groups, incidents of terrorism and violence by extremist Jewish settlers against Palestinians and their property are a daily occurrence throughout the West Bank.

The vast majority of investigation files regarding harm to Palestinians and their property are closed due to deliberate police failure to investigate properly. The deficiencies and flaws in the work of the Israeli police are clearly noticed at every stage of an investigation when the victim is a Palestinian citizen.